When Will.I.AM from the Black Eyed Peas tells you your voice is;

Vince Freeman UK based singer-songwriter received just such praise during the'The Voice 2012' in earning himself a place in the final 40 and coached by Danny O'Donoghue.

His performances in front of over 20 million (across two shows) have
led to apearamnces at The Olympics and The World Snooker Awards plus many other festival appearances in the UK and Europe.

Vince's own blend of acoustic rock has earned him critical acclaim;
named ASCAP ‘One to Watch’ in 2008 and the 'BEST' UK

He has shared stages with incredible artists such as:

Ed Sheeran (With a thank you on his debut  album +)
Eric Clapton,  Paul Weller, Jocelyn Brown, Jamie Woon, Nizlopi
and also performed in Las Vegas on behalf of Pepsi and the Deep Rock Drive concert series.

His writing and vocal skills in 2013 earned him a Number 2 single in Germany (Ian Dench/Vince Freeman) with 'The Singer' and credits on the Ministry Of Sound Album 2014 as well as the Wally Lopez Album 'Follow Me'..

Vince is currently working on his debut commercial album with
Ian Dench (EMF) and other writers for release in 2015. 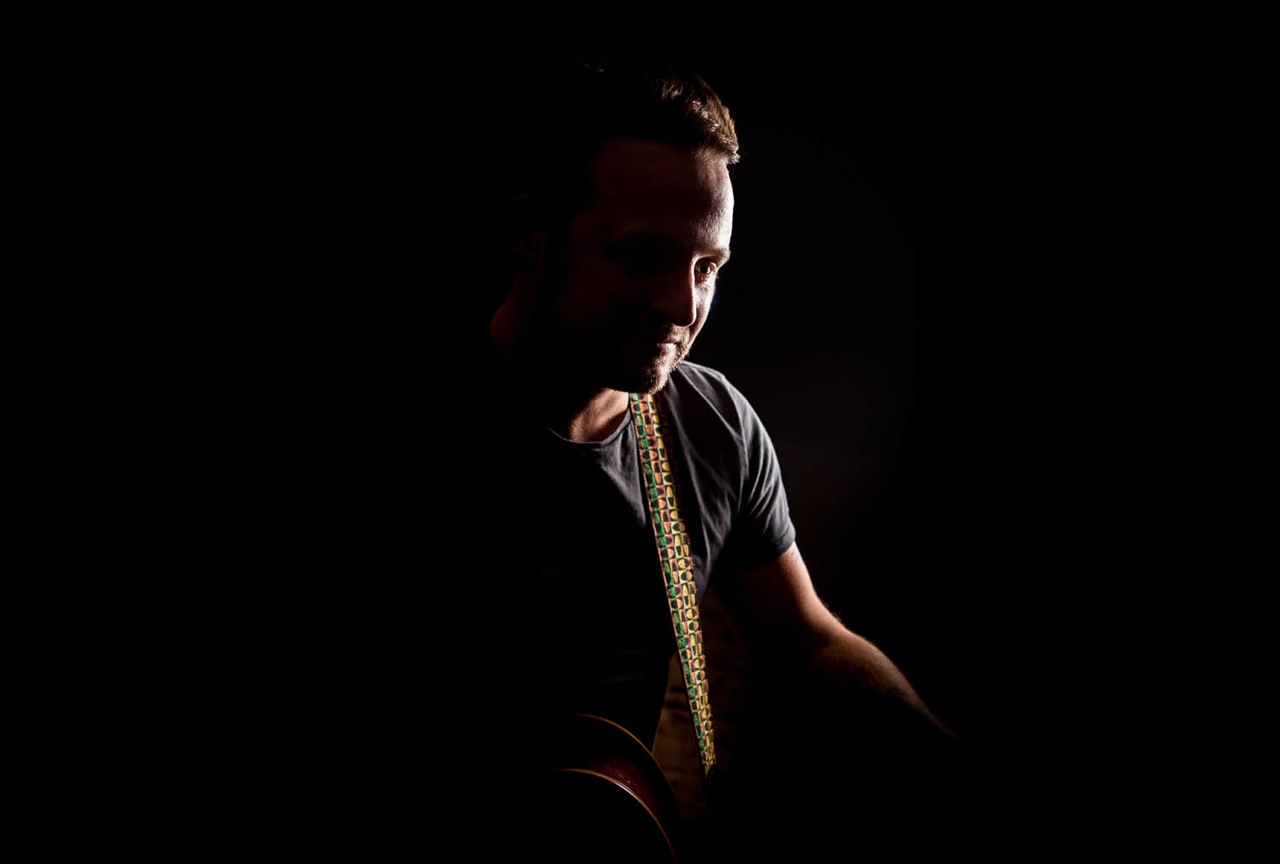 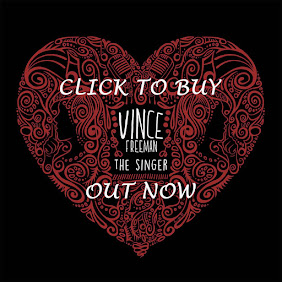